On Friday – 10th of June, Bcomp took over the Swiss Economic Forum (SEF) Awards and got the most aspired prize as the best High-tech/Biotech company of the year 2016.

Bcomp received a high-quality award trophy, designed by Mario Tronza, Creaholic SA, which symbolizes the victory and achievements. Apart from that, the company also earned various benefits such as prize money, media exposure, feedback from qualified experts and an invitation to next year’s event.

“This accomplishment brings joy to Bcomp’s whole team and everybody is excited! It’s a great honor and encouragement for us to be rated as the best among other top-notch Swiss start-ups“, commented Cyrille Boinay – co-founder and a CEO at Bcomp. “The event is one of the most important for young Swiss entrepreneurs – not only does it bring glory but also investment and attention of the international scene“, added managing director of markets Christian Fischer. Both of them also mentioned that the team at Bcomp is looking forward to becoming a part of the SEF alumni club – a network for all entrepreneurs who have been winners or finalists of Swiss Economic Awards.

The Swiss Economic Forum is a leading economic conference in the global context. The annual event brings together an international audience of professionals both from private and public sectors as well as from a political field. SEF is always taking place in Interlaken in the beginning of June. 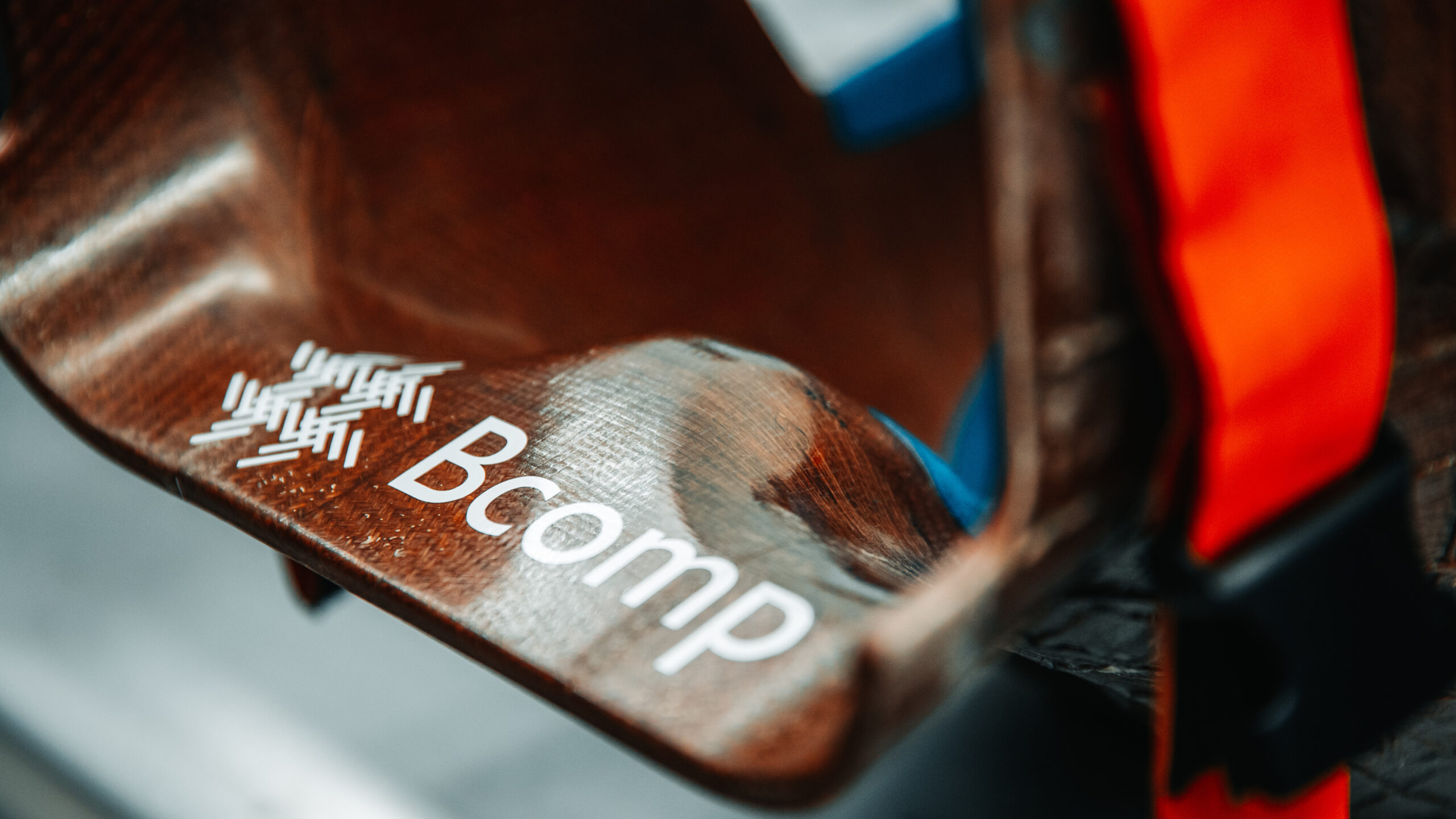 We are extremely proud and excited to collaborate with McLaren Racing on pioneering the use of #sustainablelightweighting in Formula 1.   “Not only does this solution provide equivalent performance to carbon fibre, it represents another step forward in our evolving sustainability programme, while underlining our commitment to helping F1 turn its ambitious sustainability strategy into action.” – Andreas Seidl, Team Principal McLaren F1.   And the best about this, it is just the beginning: Read the full article on McLaren Racing's page 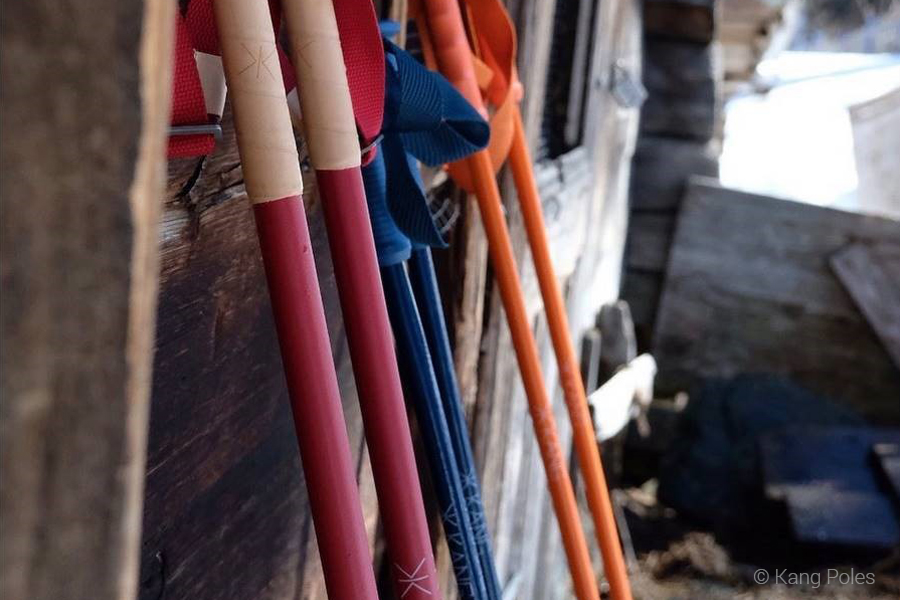 Kang – Sustainable Ski Poles Made to Perform and Last

The Kang Flax Moose – to be launched this October – won the ISPO Gold Award 2020 in the Ski Alpine Poles category. The poles are designed, developed and assembled in Sweden and make use of sustainably smart materials. 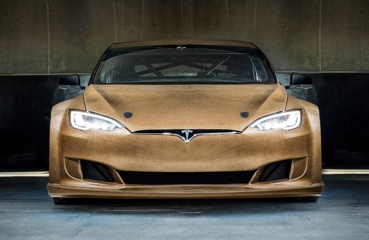 Regional TV channel La Télé visited us in our offices in Fribourg to film for an episode of their summer series "C'est l'été quand même".